“The farm had an early freeze come in on Sunday night. Temperatures got down into the low thirties which resulted in crop damage and then Monday night again with temperatures in the high twenties. All of the weather stations had ranges from 38-44 degrees, not the first time they were quite a ways off. Had we have known temperatures would drop so low, we would have covered everything. 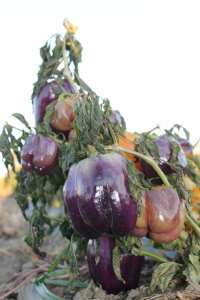 We came up here for a fresh start, flat ground and lot’s of water at 4,000 ft elevation. At the lower elevation property that we moved from (which was at 2,000 ft), we started planting in March and finished in June, for harvest we started in early October and finished late November. Up here, however, it seems we have about 2 weeks to get all our crops in and then 2 weeks to get them out.” said farmer Phil. 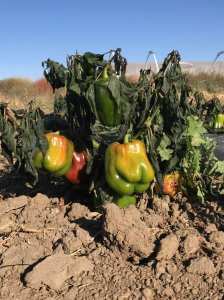 Sunday night we had $10,000 worth of crop losses and Monday night we lost over $20,000. We lost mostly peppers, cucumber, tomatoes, eggplant, and squash. You can tell when the fruit is bad by it’s shininess. This indicates that it’s been burned by the freeze. It’s like putting a whole bell pepper in the freezer, then taking it out to defrost. If you’ve ever done this, you know that it loses its firm hold as the cell walls break down.

Thankfully however, we have pulled out about 10,000 pounds of good winter squash (butternut, delicate & acorn) so far. The status of all our melons are still unknown. They are slip melons, which means they fall off the vine when ripe and ready to be harvested. For now, it looks as if most survived. Anything that didn’t get burned up by the frost, we will send to the markets. 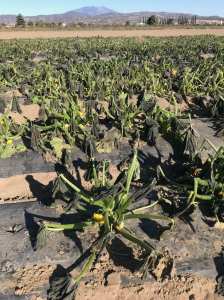 Unfortunately, the plants themselves won’t recover. We will harvest what we can that has already ripened before the freeze and move on to planting winter varieties like celery, carrots, beets, spinach, kale, lettuce, salad mix, and onions.

This freak weather is becoming a hard reality up here in Anza. It’s comparable to farming in Michigan! We expect this to happen but not this early in the season. Eventually the crops stop growing but we were gearing up for a warm October. 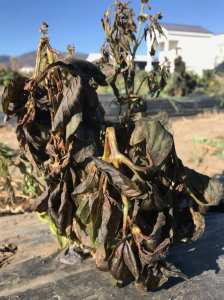 As I walked the fields just last week, I was amazed at the beauty, vibrancy and health of Sage Mountain Farms crops. Everything was so alive with color and radiated the health of the soil Phil has been working so hard to build. It was truly heartbreaking to walk the fields today and see all of the lush green leaves that I witnessed just last week, turn a deathly shade of black. 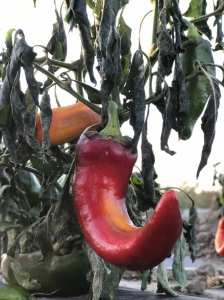 Please bare with us as we recover from these losses. Thank you so much for supporting small local farmers. 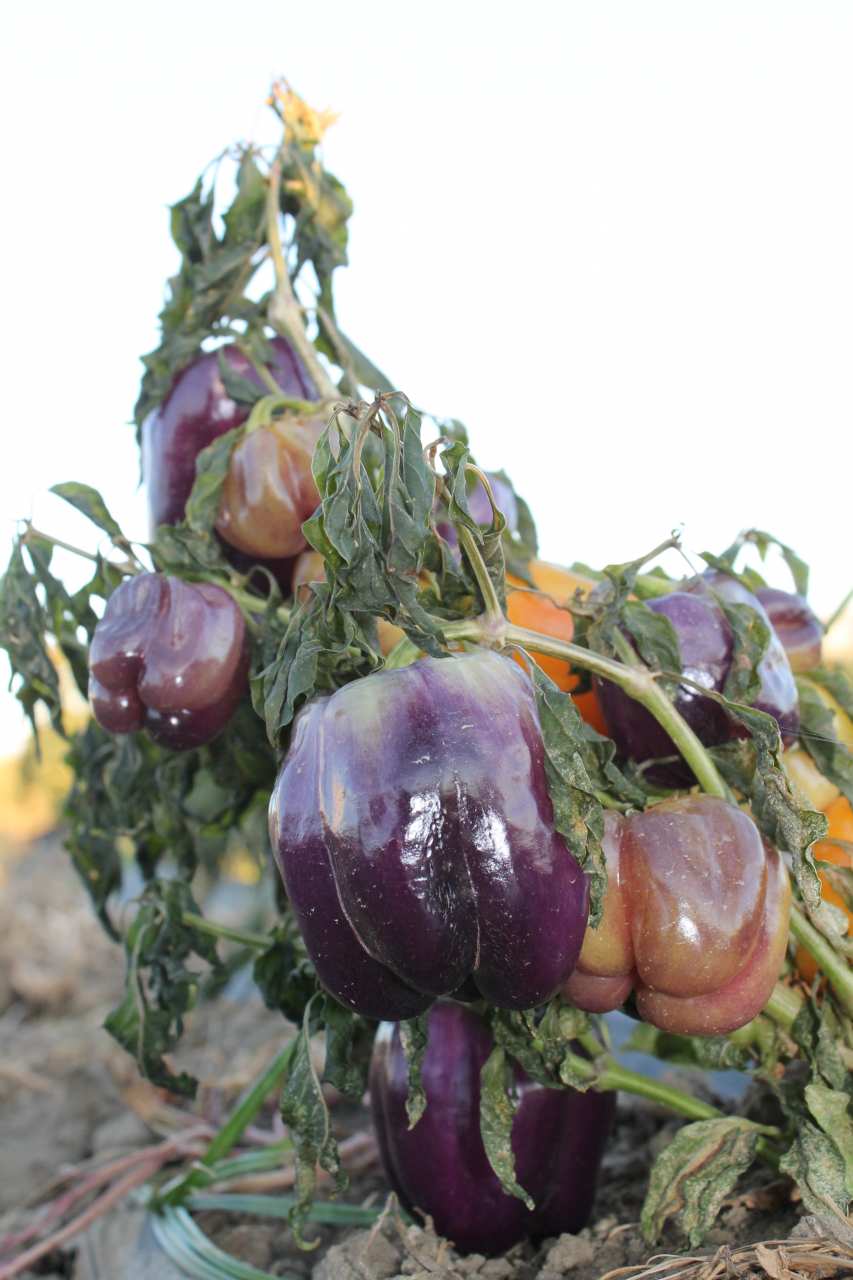 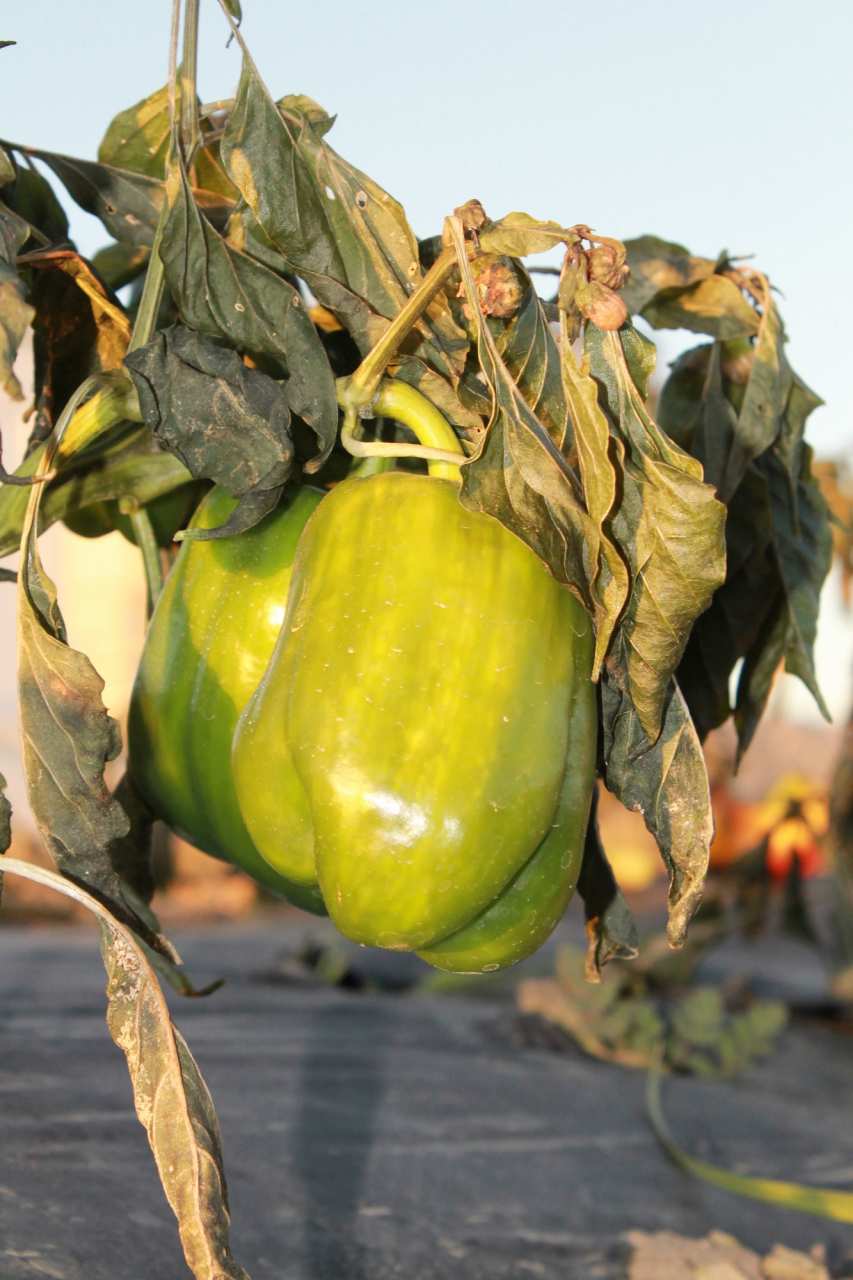 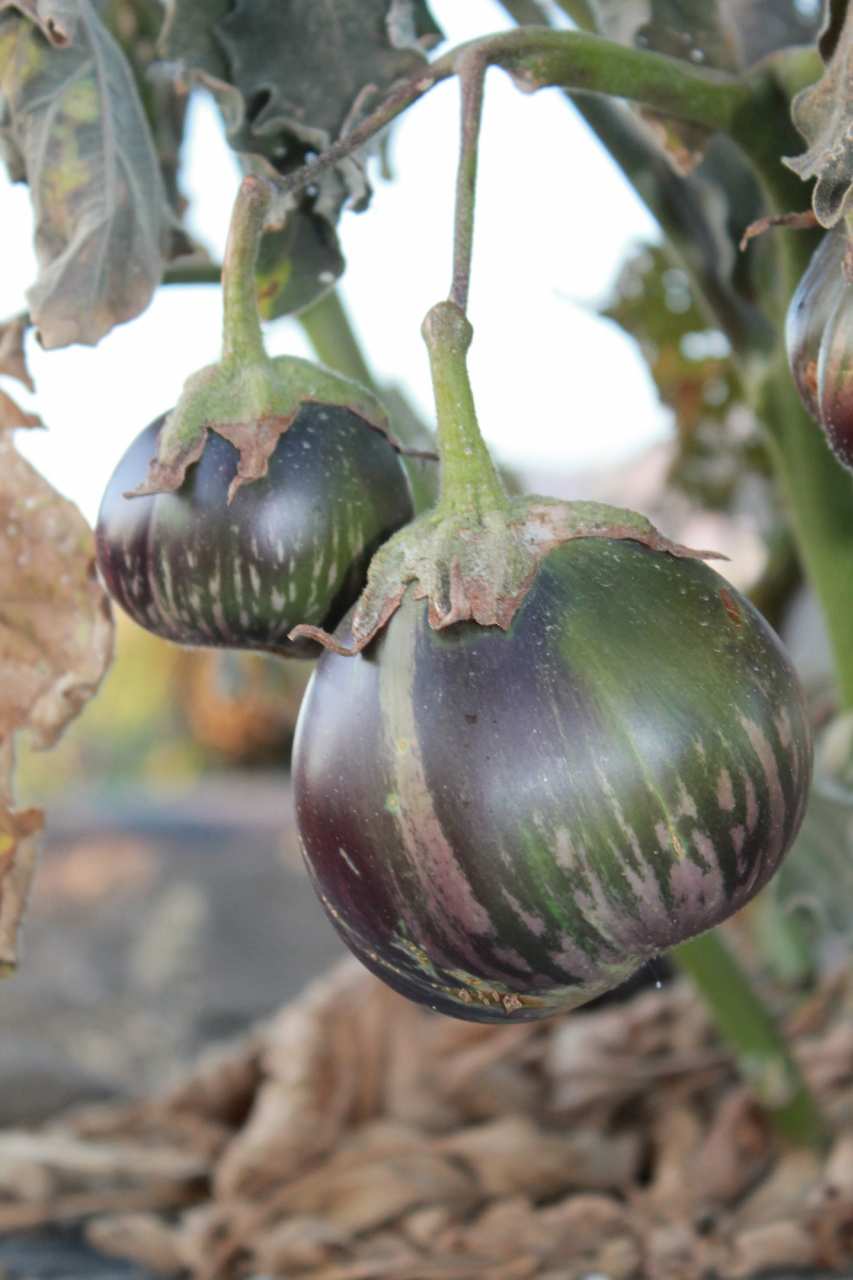 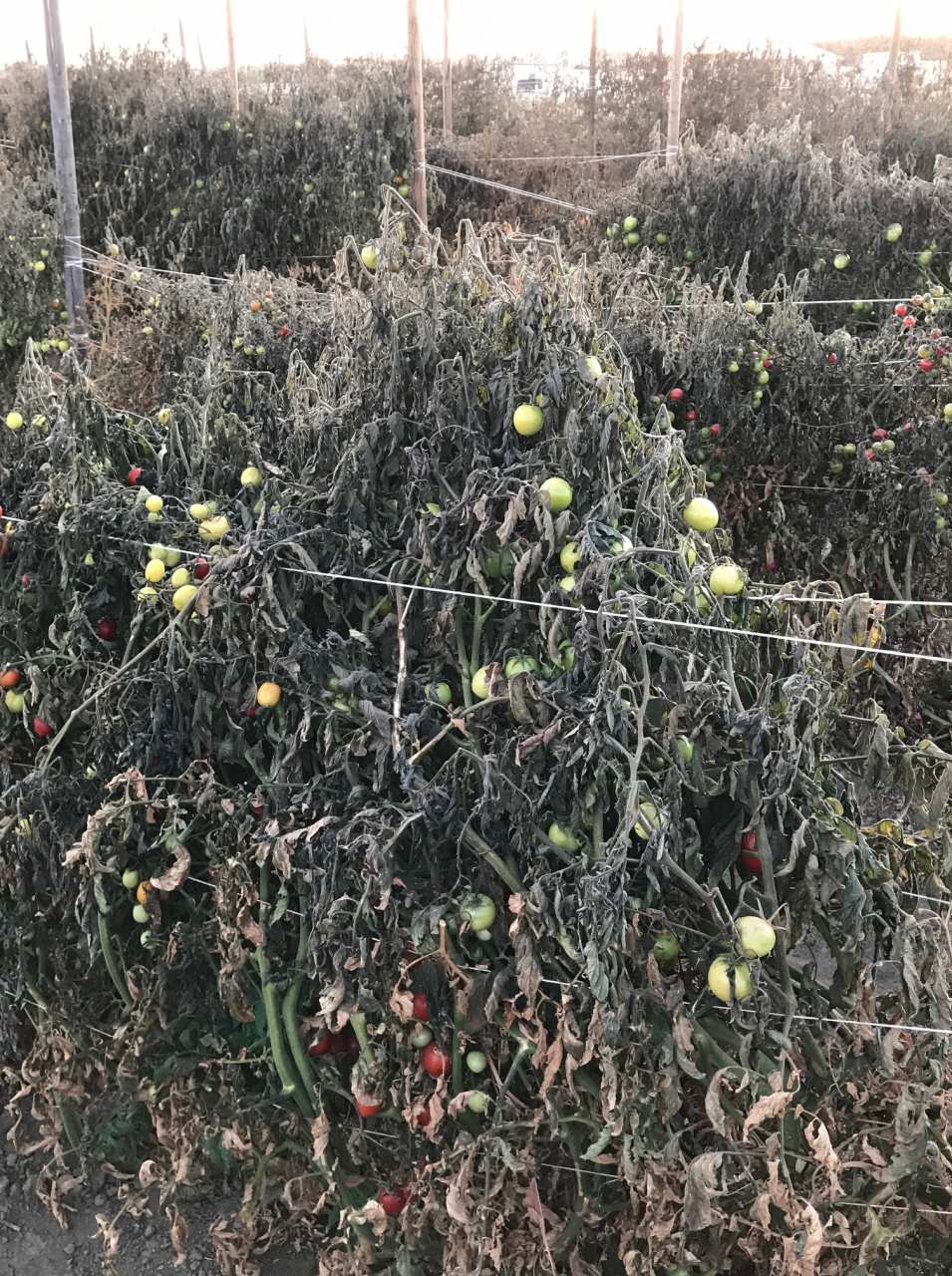 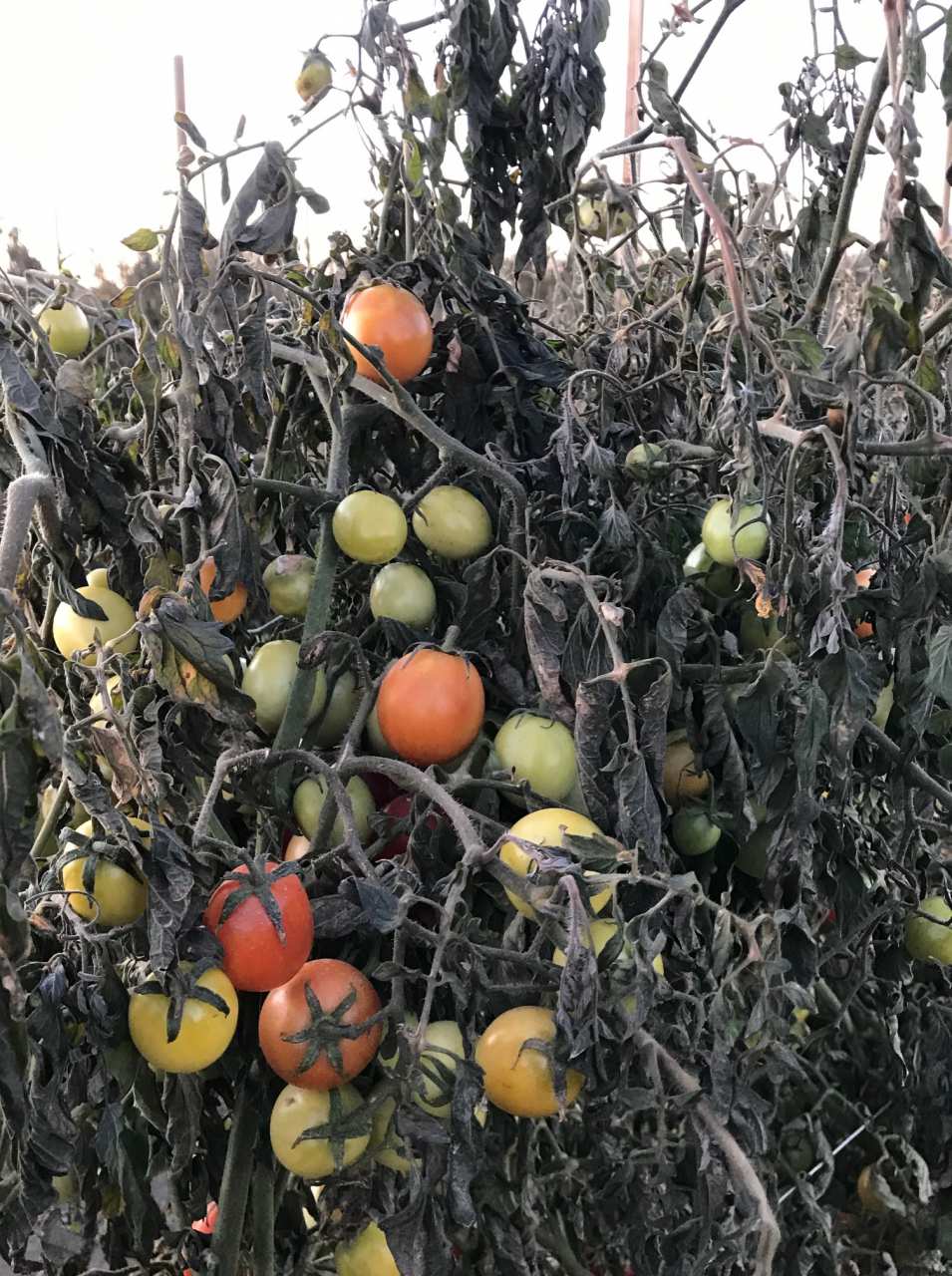 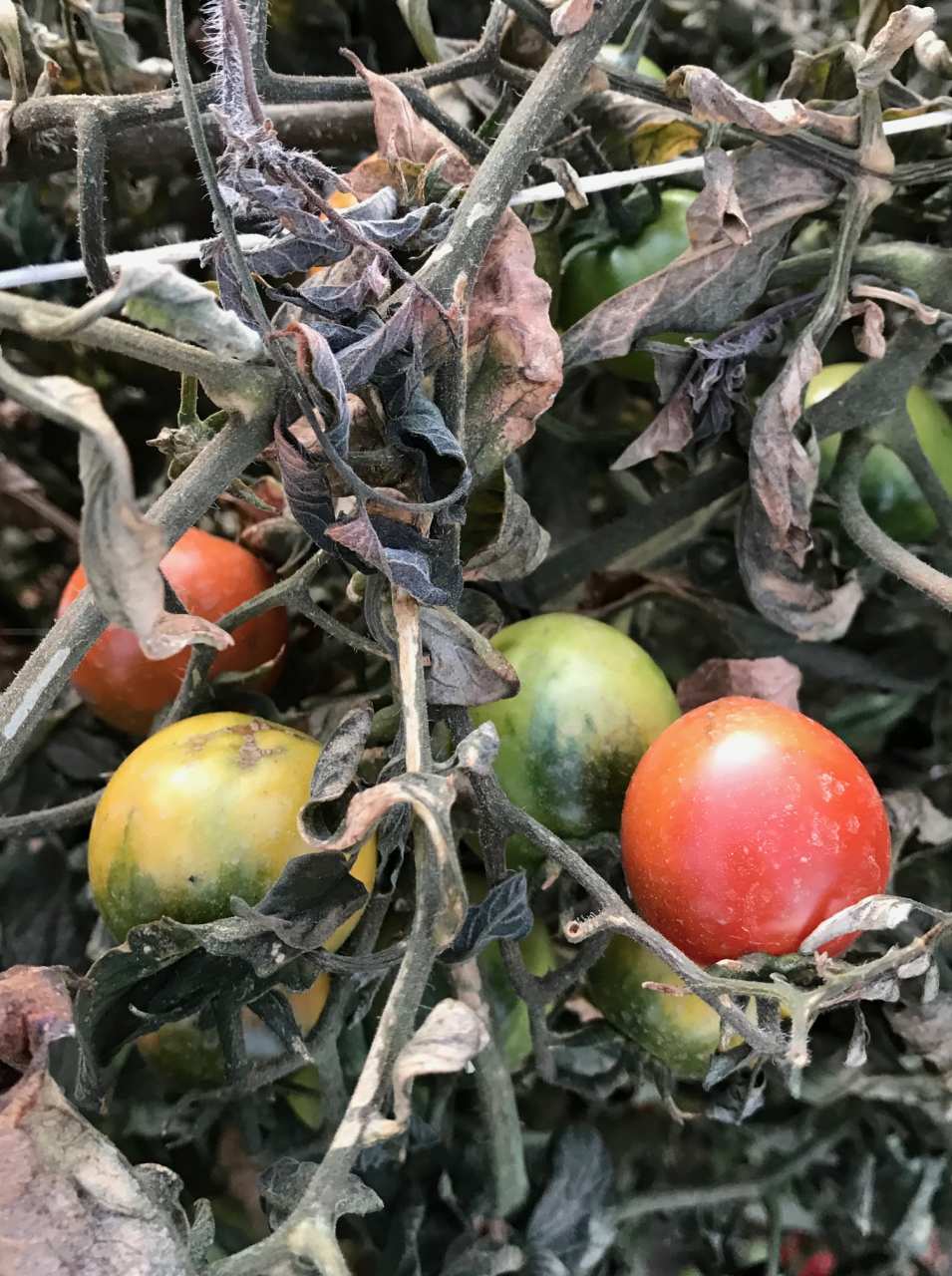 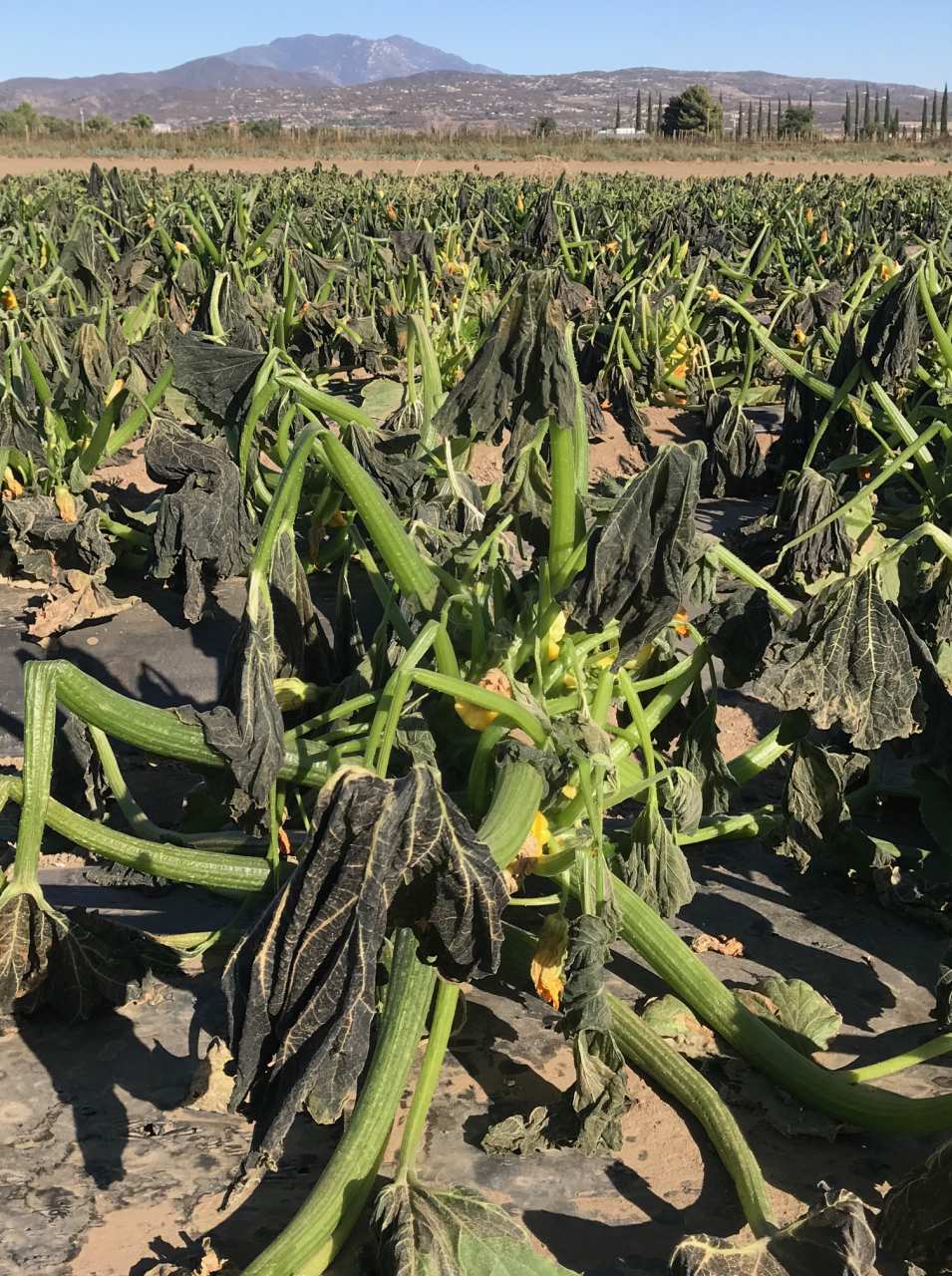 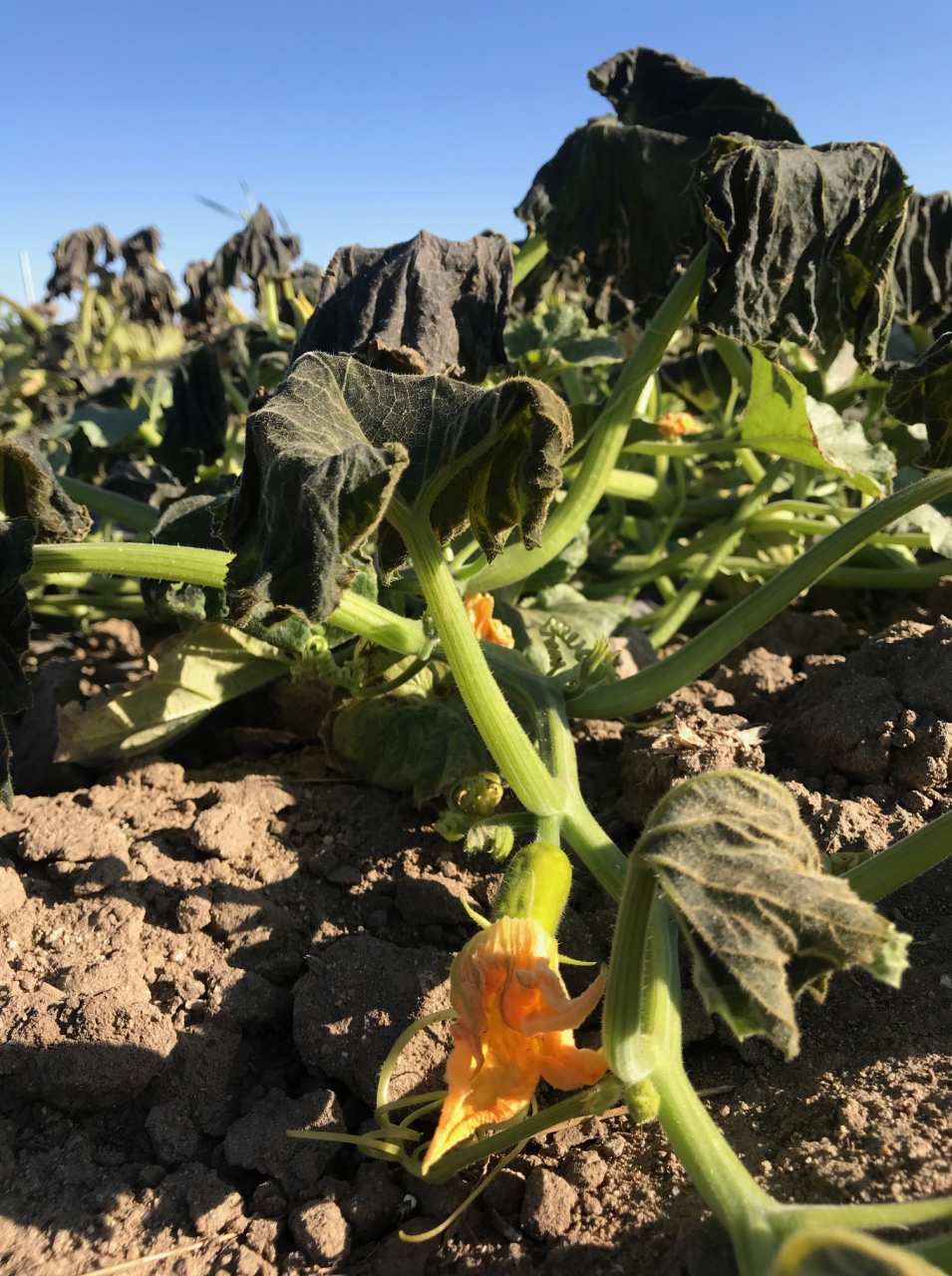 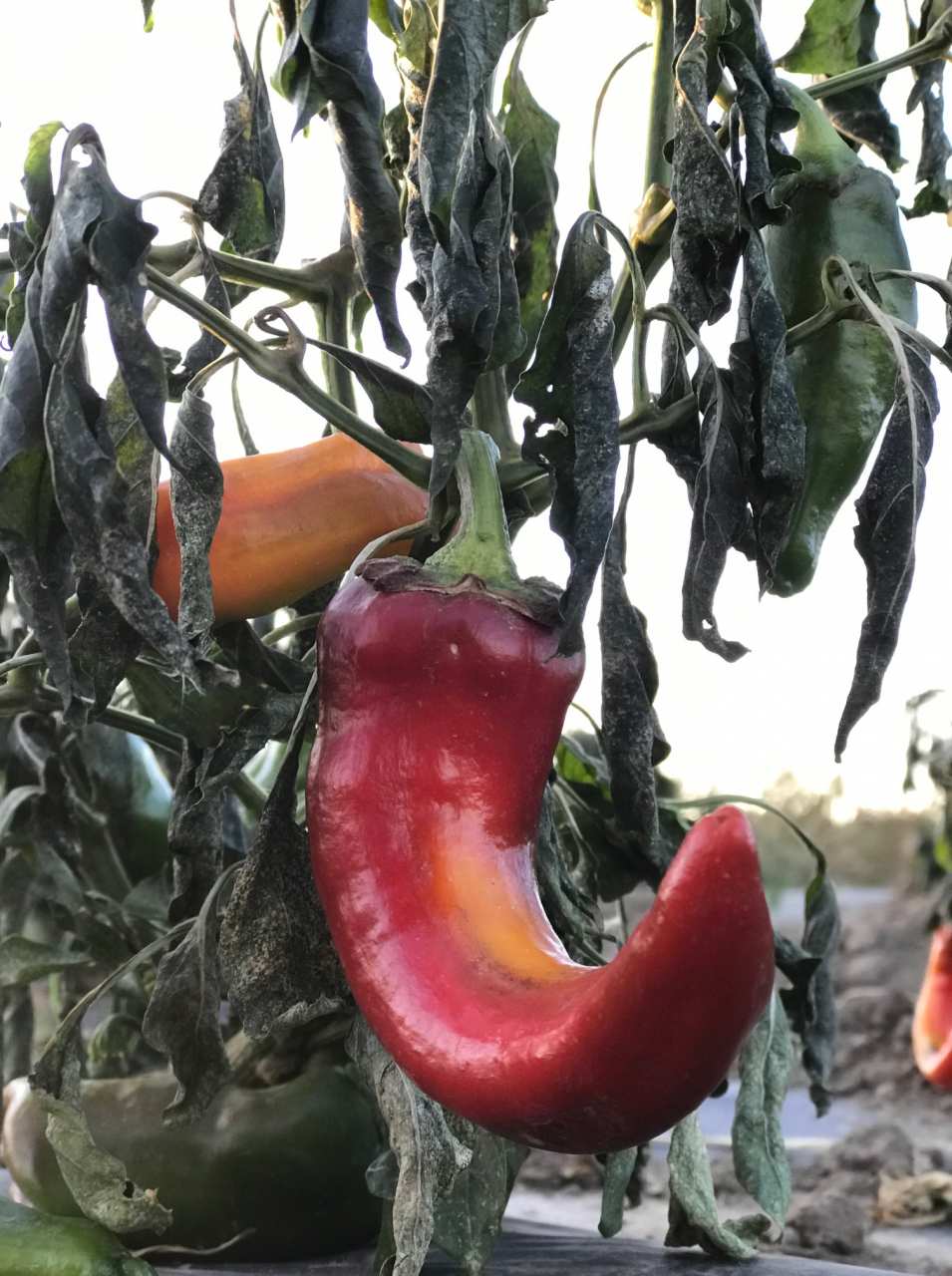 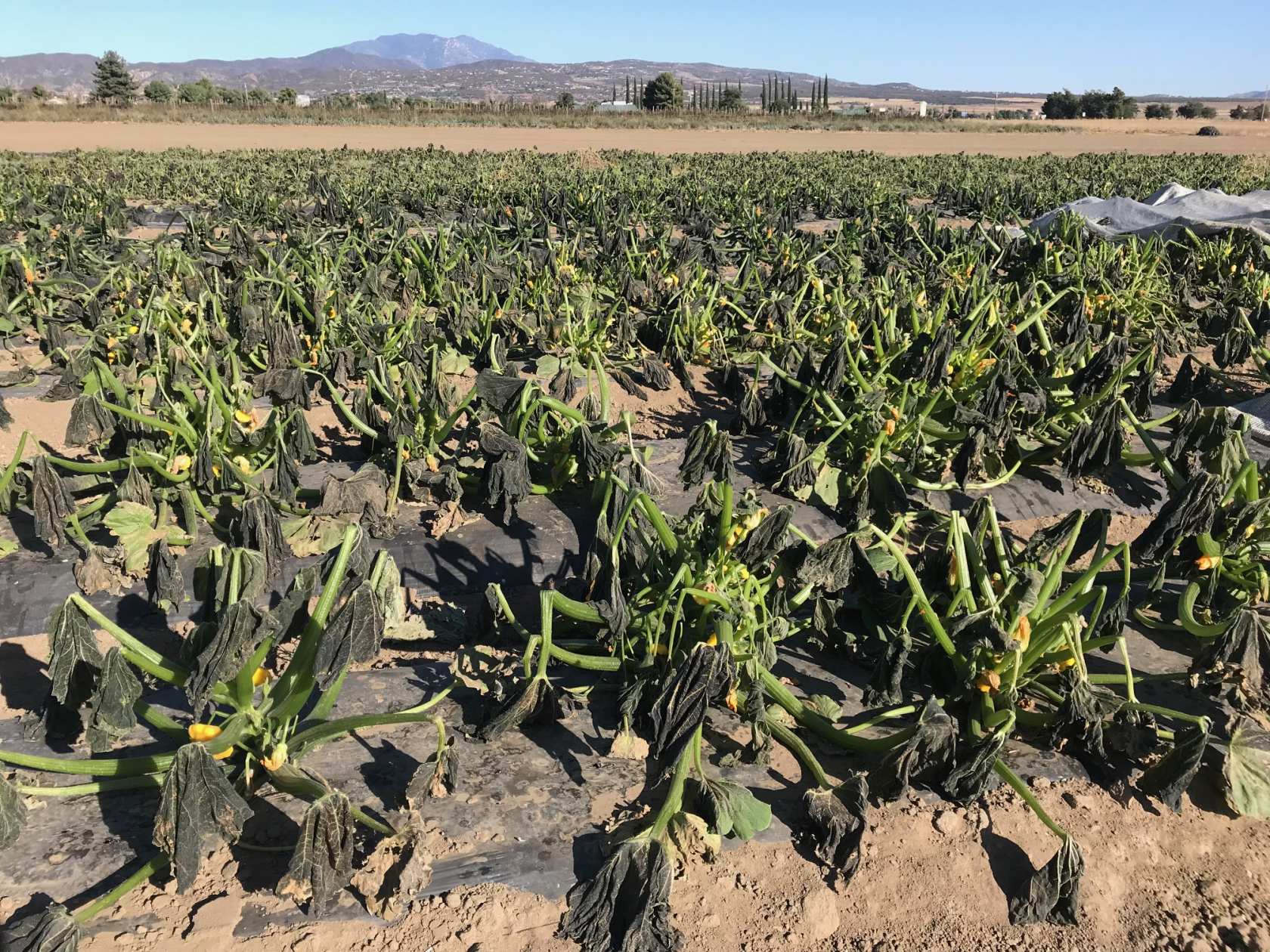 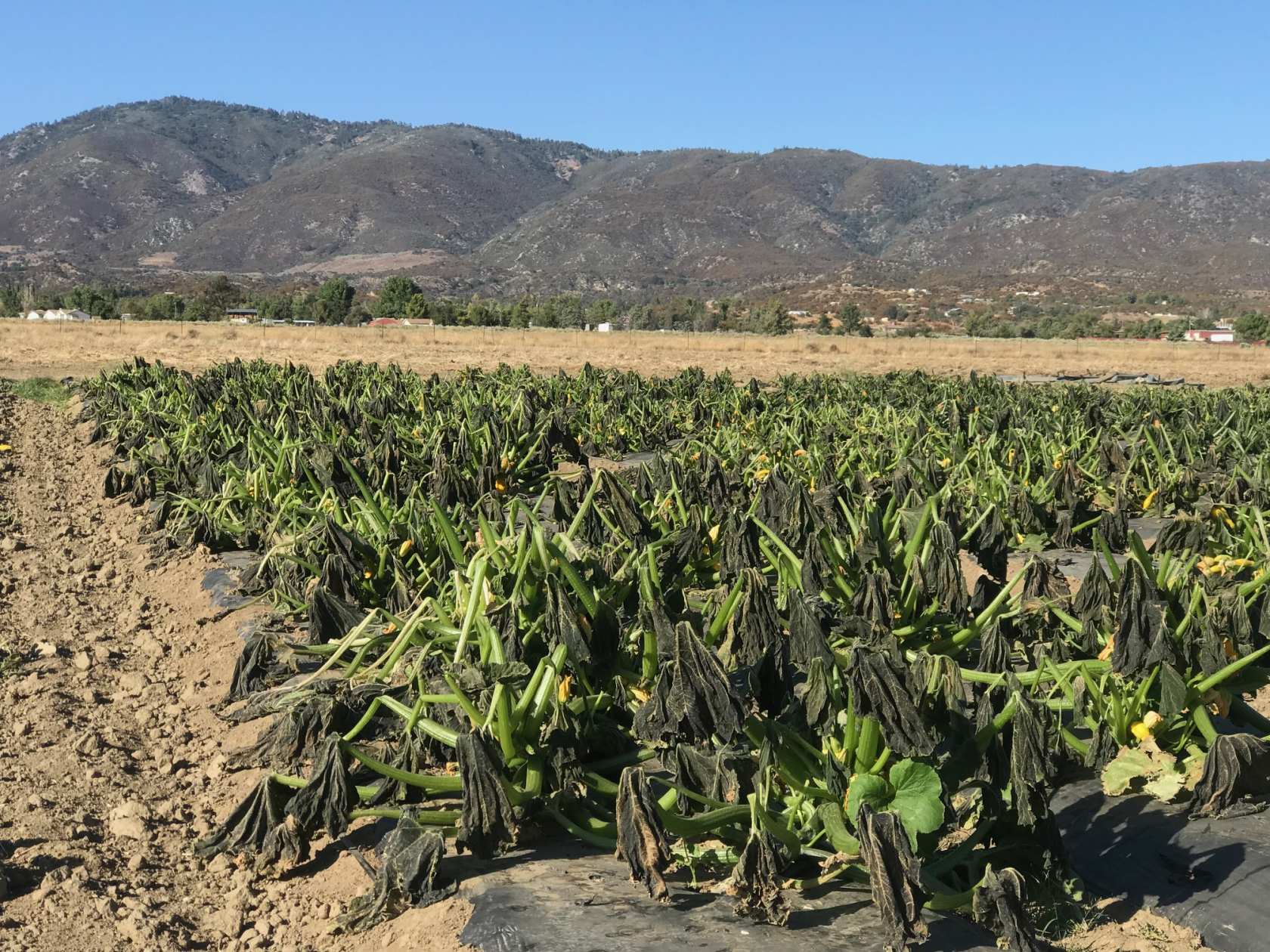 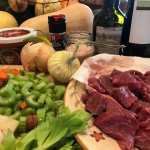 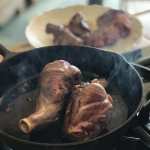